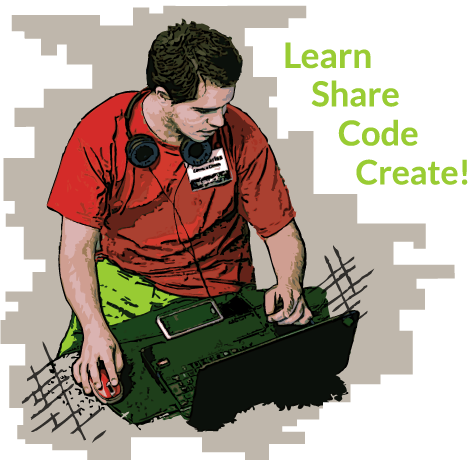 The winners from the 14 TADHack locations running around the world are reviewed in this weblog. The Global Winners are reviewed in this weblog. TADHack 2015 was roughly doubled the size of last year, with close to 1400 registrations, 800+ attendees and 90+ hacks. It was an intense experience for everyone involved. Cooperation between teams was amazing, diversity is important to winning and the sponsors had an intense couple of days as developers hacked hard on their APIs and platforms. We even had entries such as WebRTC Security by Alan Johnston and his team, which was not pitching for a prize, rather using TADHack as a platform to promote an important security issue on ‘man in the middle attacks’ with WebRTC. But onto the Location prizes: 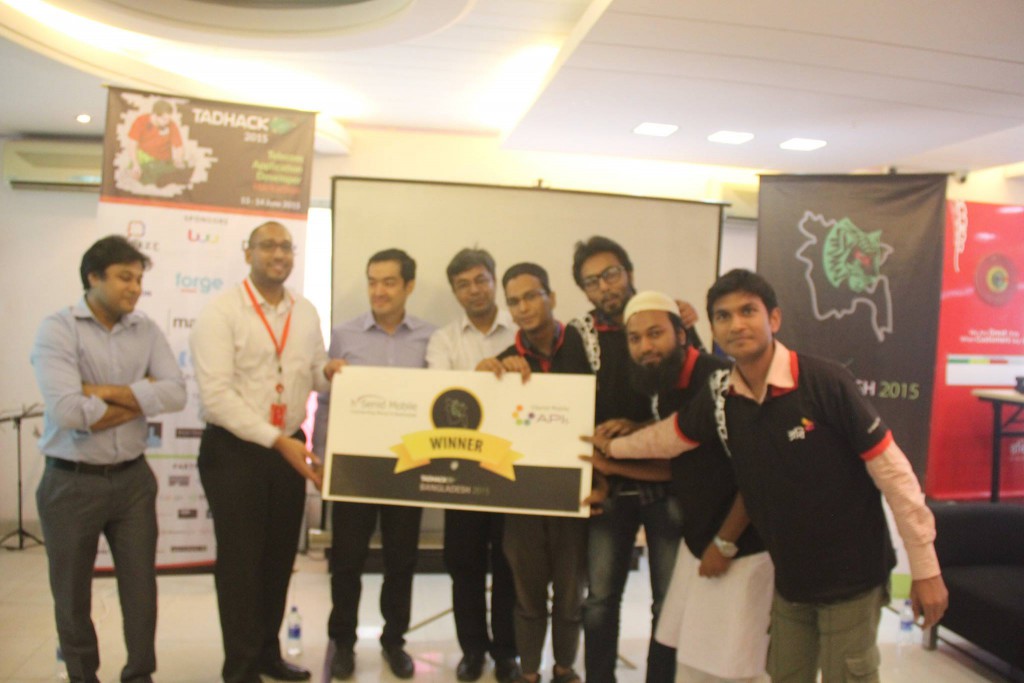 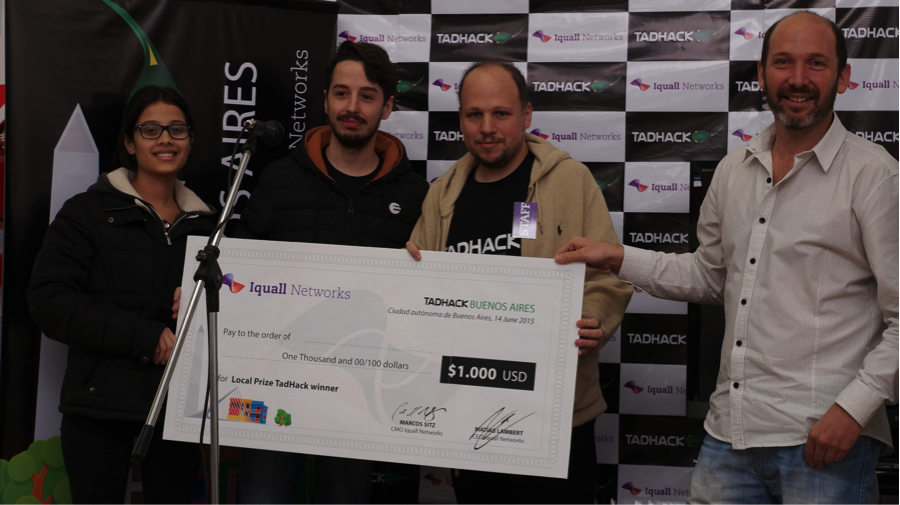 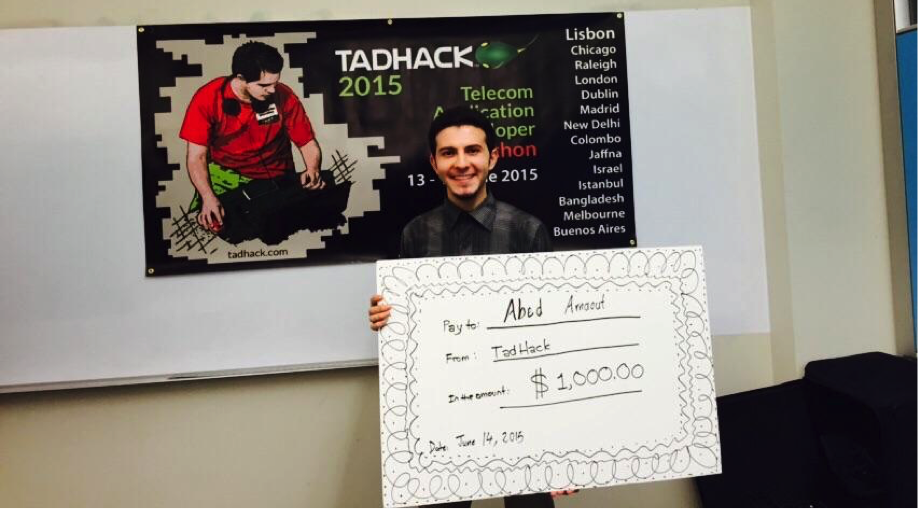 Dublin: Multi-Call by Jose Dominguez, Jorge Barata, and Adrià Massanet who won the $1k Dublin prize Sponsored by Eircom. Hack enabled incoming calls to be touted to different locations including a IPTV. 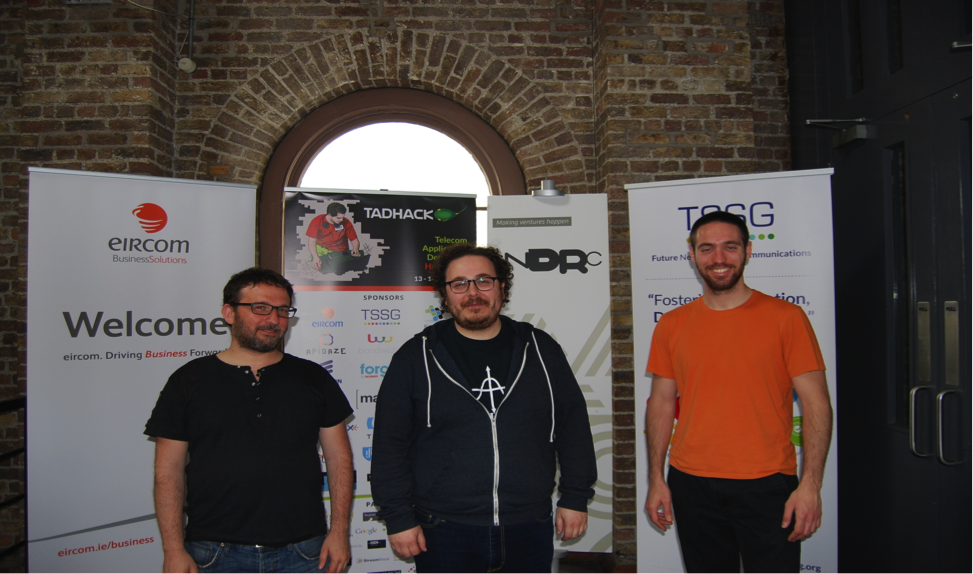 Israel: joint winners: Invisible Accident Prevention < >   by Shimon Doodki who won $500 with a hack focused on saving Lives by resolving accidents that can’t be forseen.

Istanbul: joint winners: Tweecommand by Enis Getmez, Alkin Kaz, Can Erdogan, Ege Mert Ozenir and Alperen Kitapci who won $500. The team used Twitter APIs to control a PC and print something from the printer by sending Tweets. They were young team(15 years old each) and they put in a lot of effort. 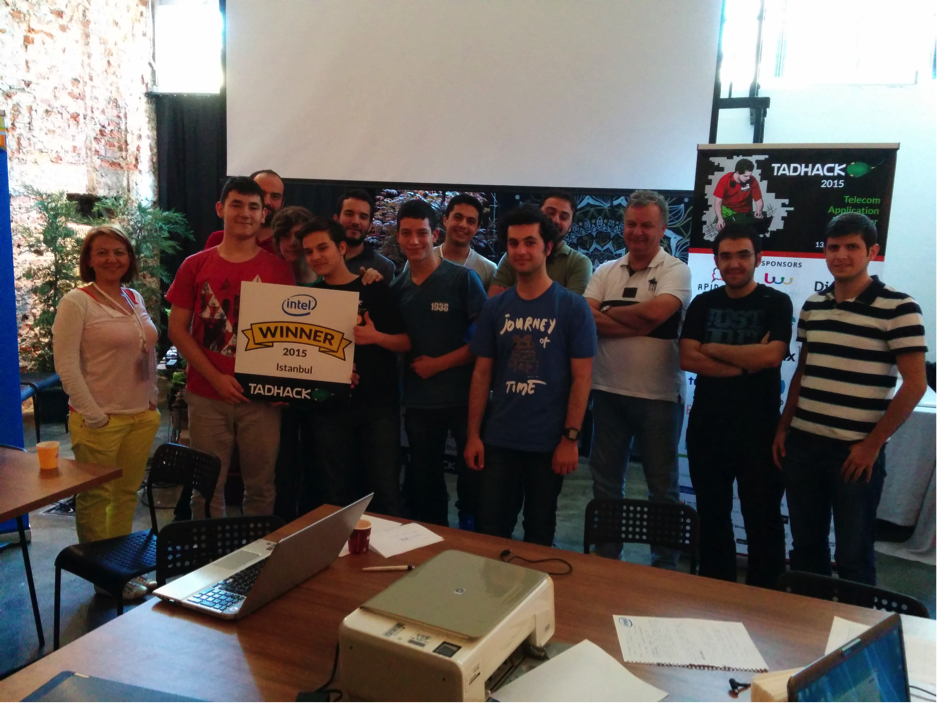 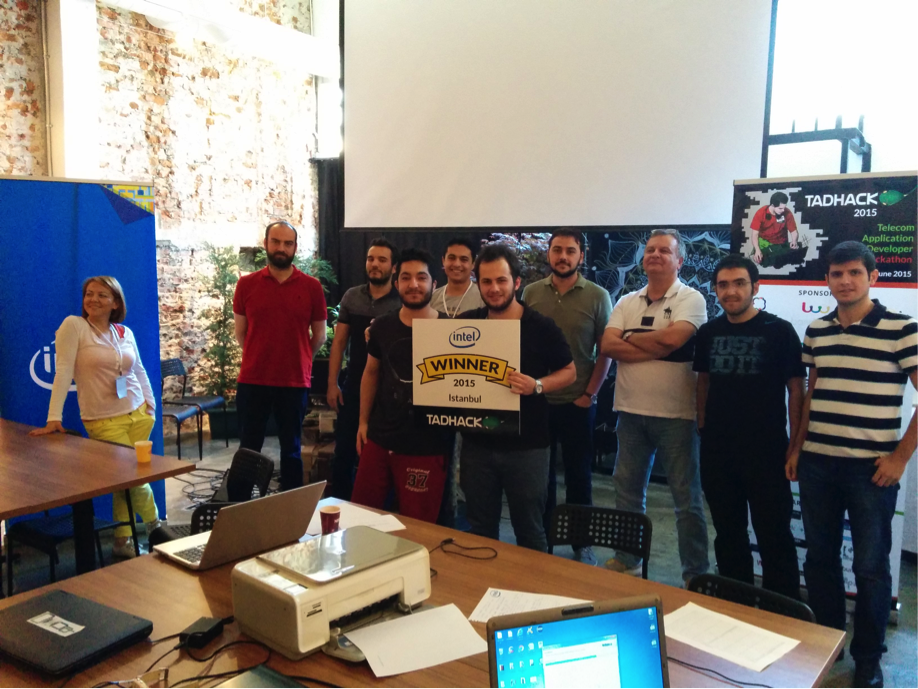 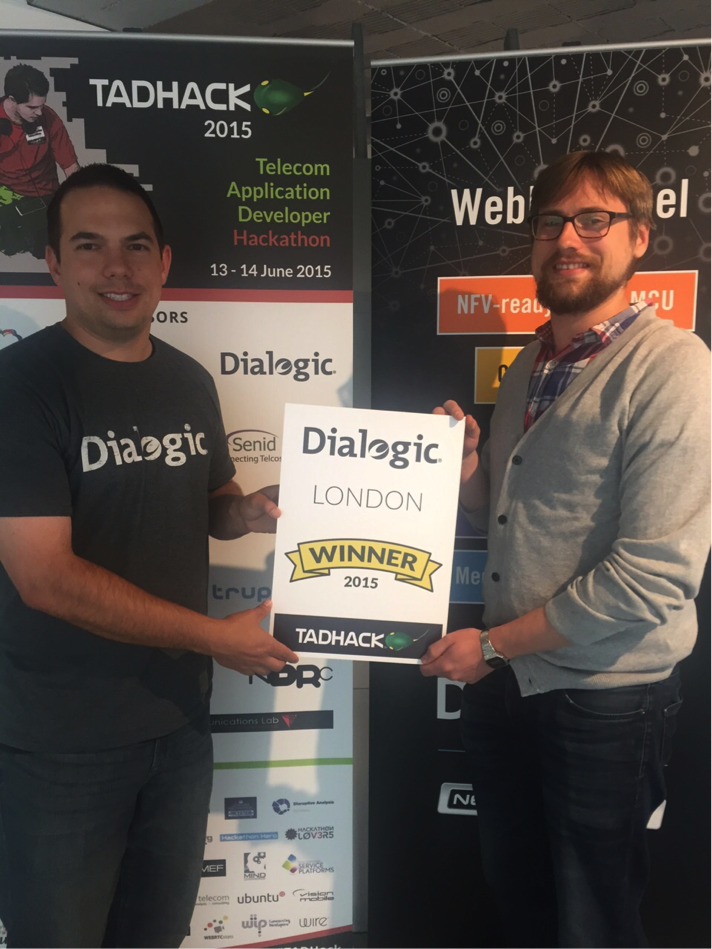 London joint winner: MemChat  < > by Leslie Drewery who won $750 for his hack to aid for dementia suffers. 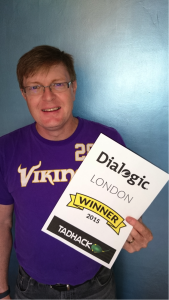 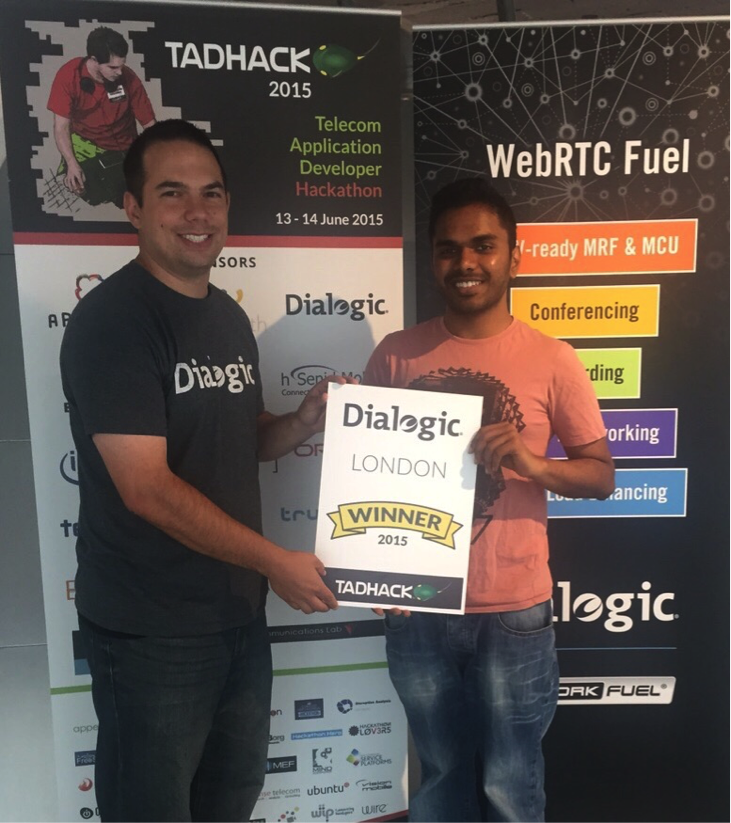 Madrid Winner: Play My Band by Carlos Torrenti, Carlos Verdes, Jaime Casero who won $1k with a musical video game with multiplayer (up to 3 players) based on WebRTC. 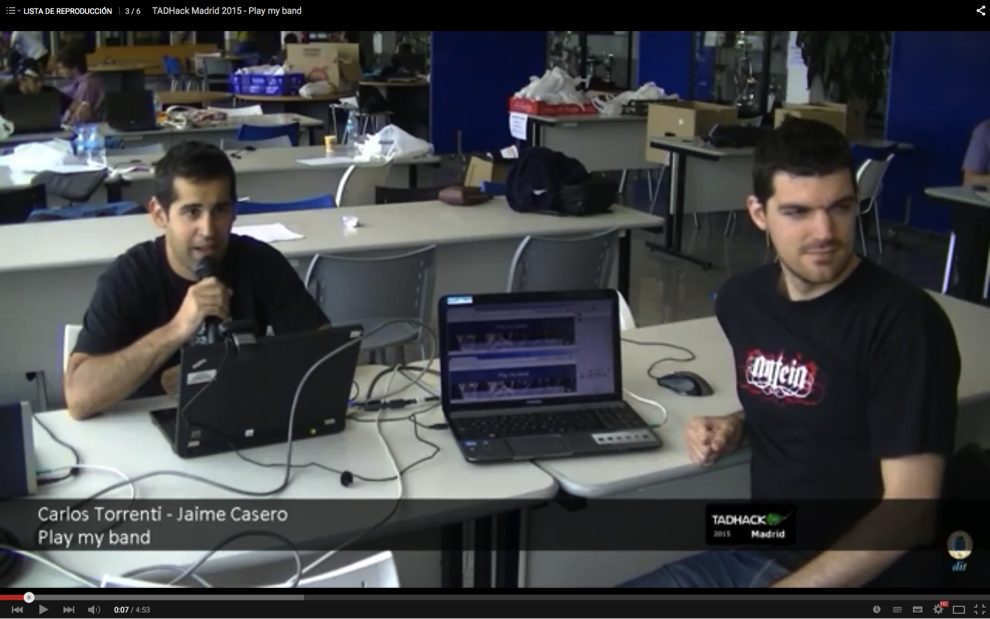 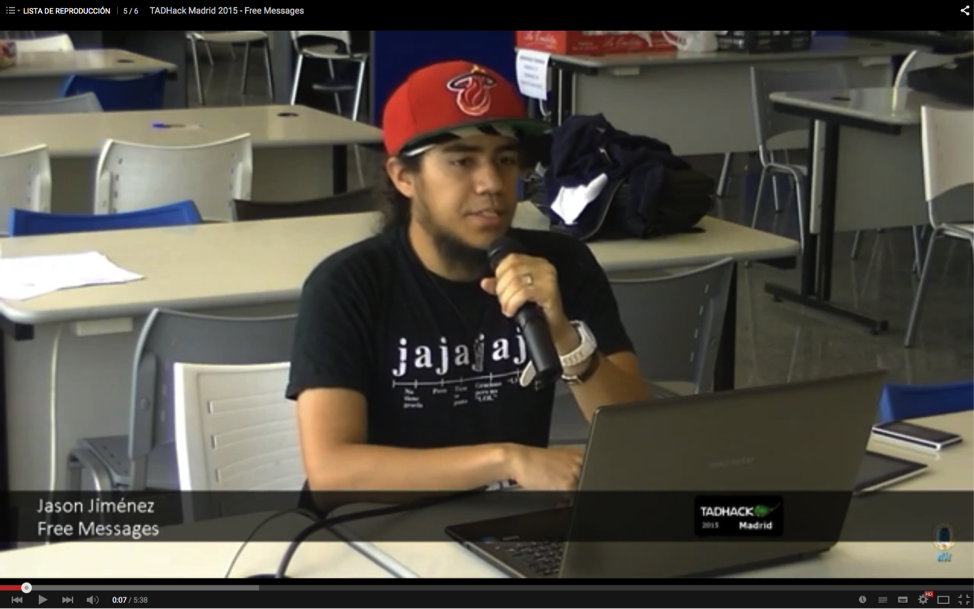 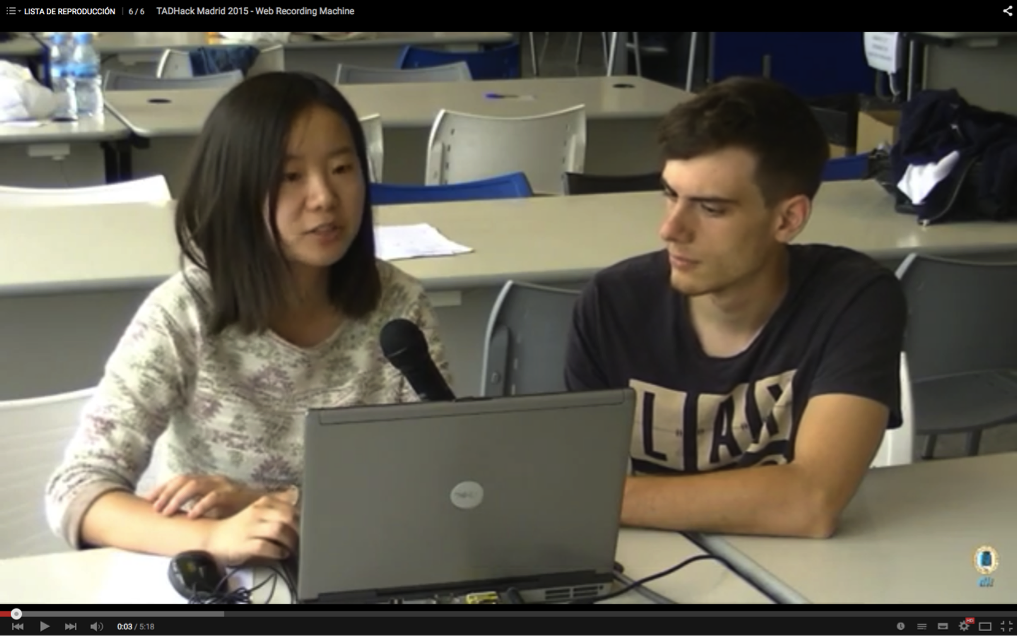 Melbourne: Rent Reminder by Selin and Lee, a service for renters and landlords. Selin is a CX designer at NAB and Lee is a IT Graduate at Telstra. They are getting married in November 2016. They’ve had this idea for a while but they started developing 13th June 2015 and finished 14th June 2015 – 24 Hours worth is what you see 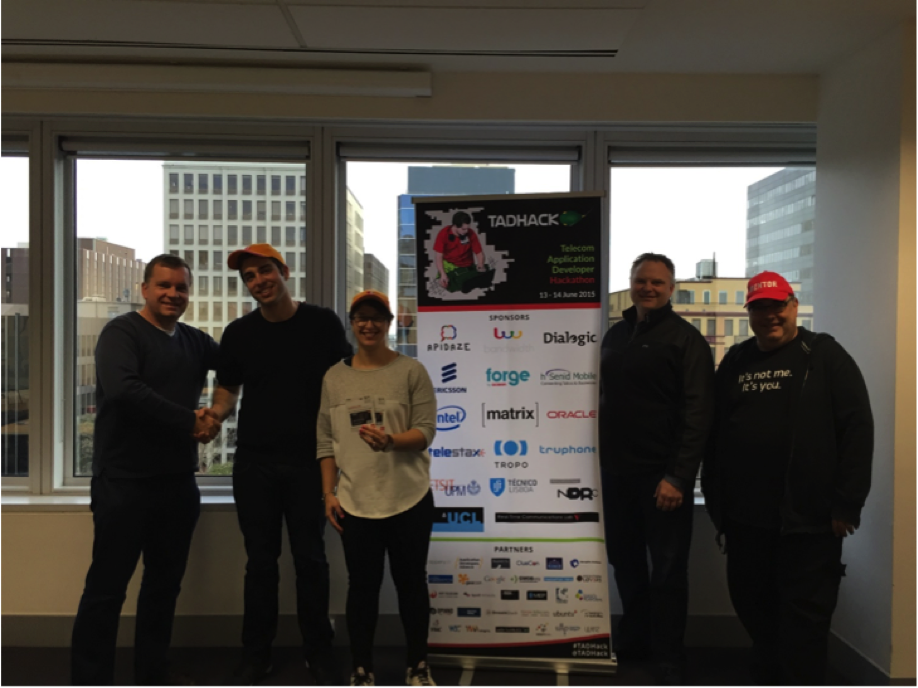 Raleigh Winner: Arjun Madan and Rohit Poduval who won the $1k location prize with the hack Search the web with SMS. 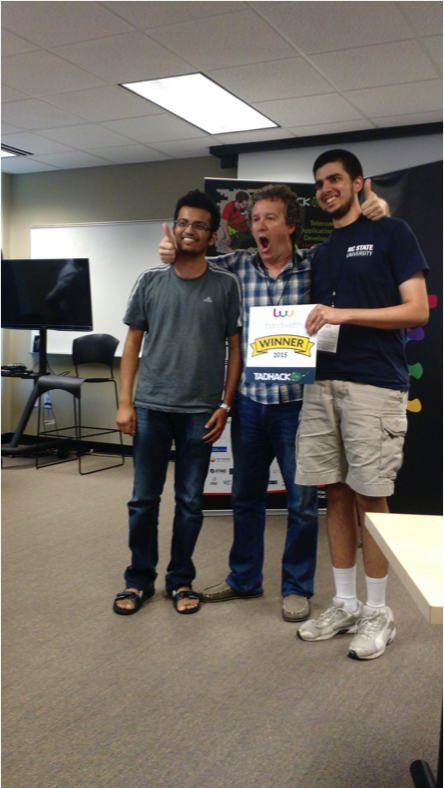 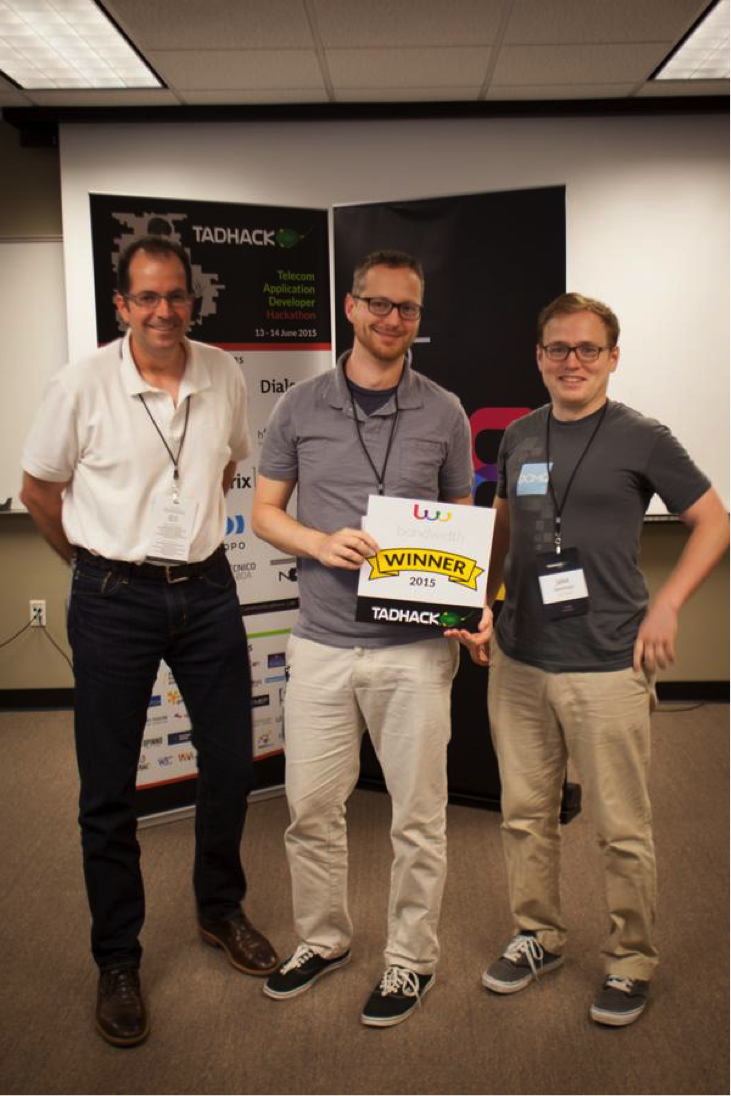 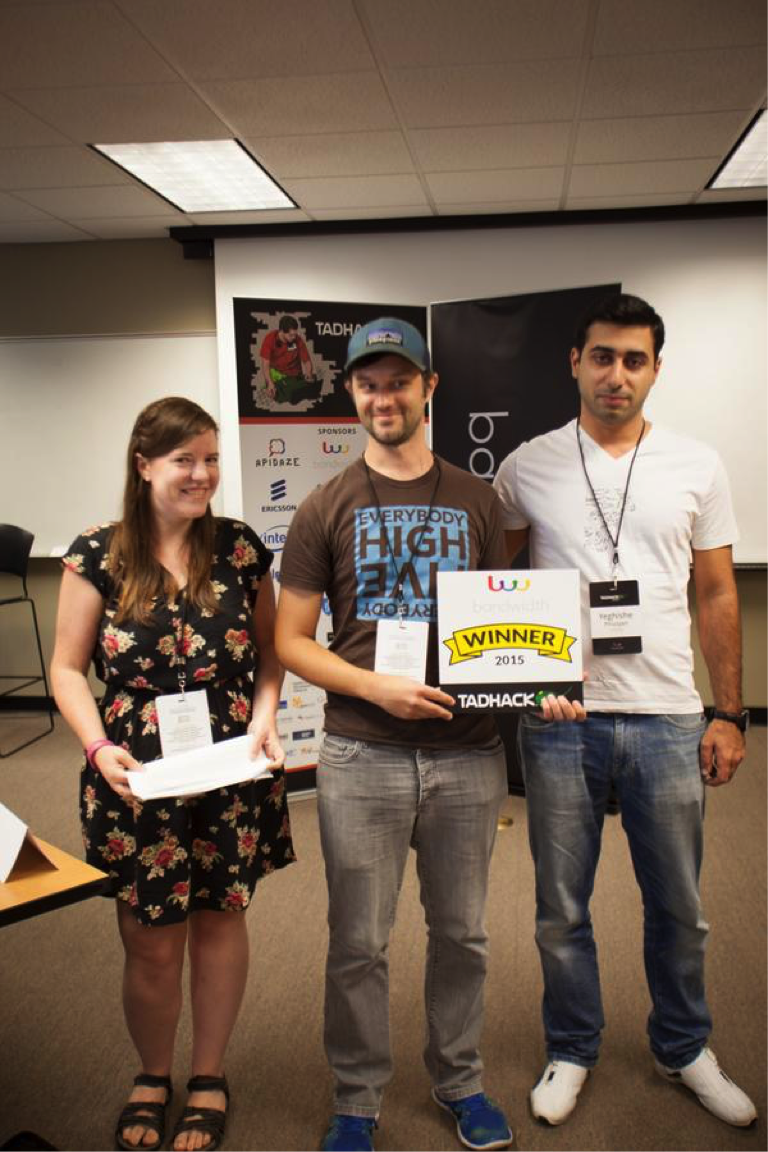 Raleigh Winner: Most Disruptive App: Erol Toker and John Ryan of ?Trulywireless  who won a drone with Two Touch a hack on the UX and discovery of short code messaging use cases. 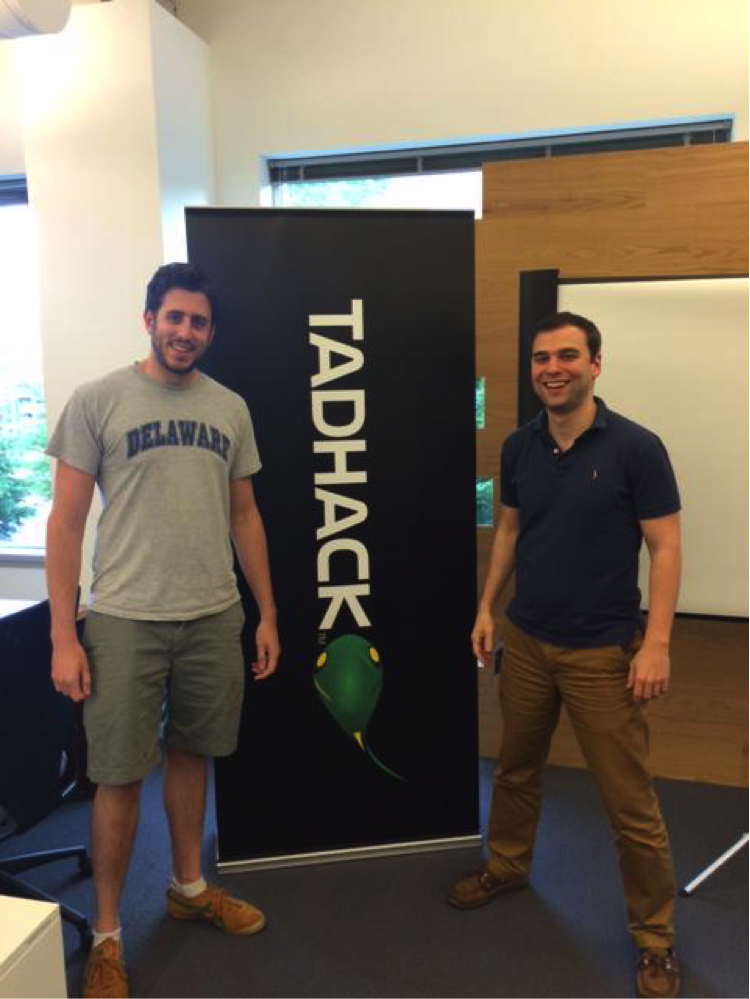 Raleigh Winner: Best College Hack: Roman Myers who won $750 with his hack Catfacts to search and access Wikipedia via SMS/MMS. 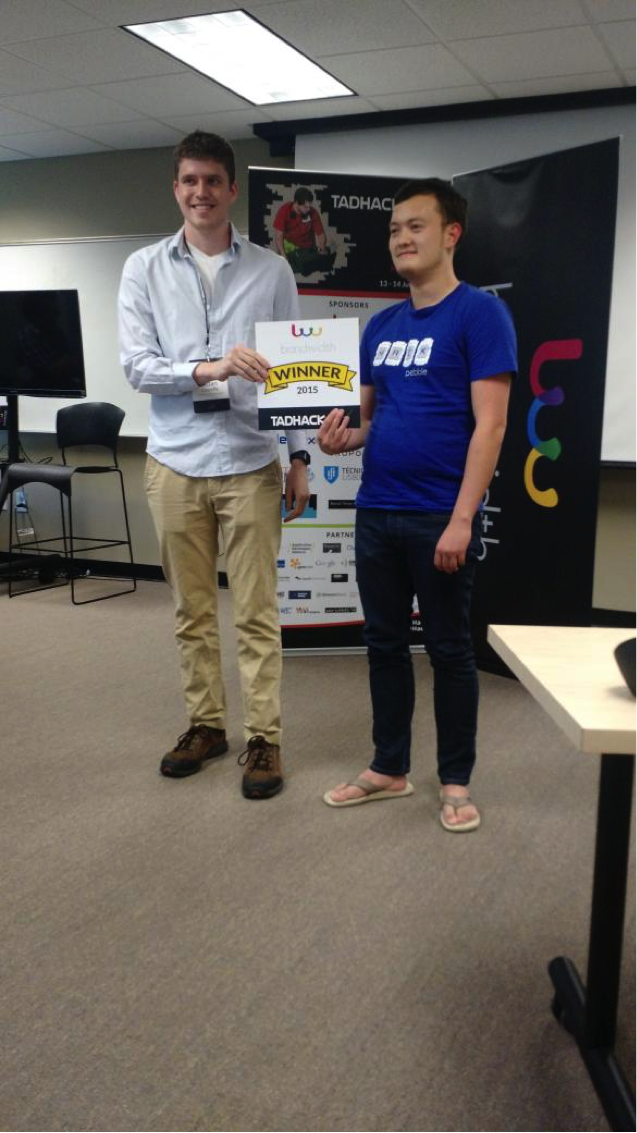 Raleigh Winner: Most Intuitive App: Hunter Enoch & Matt Gorton who won an Apple watch with their hack One Step Beyond, an on demand Anonymous SMS via Web/Mobile. 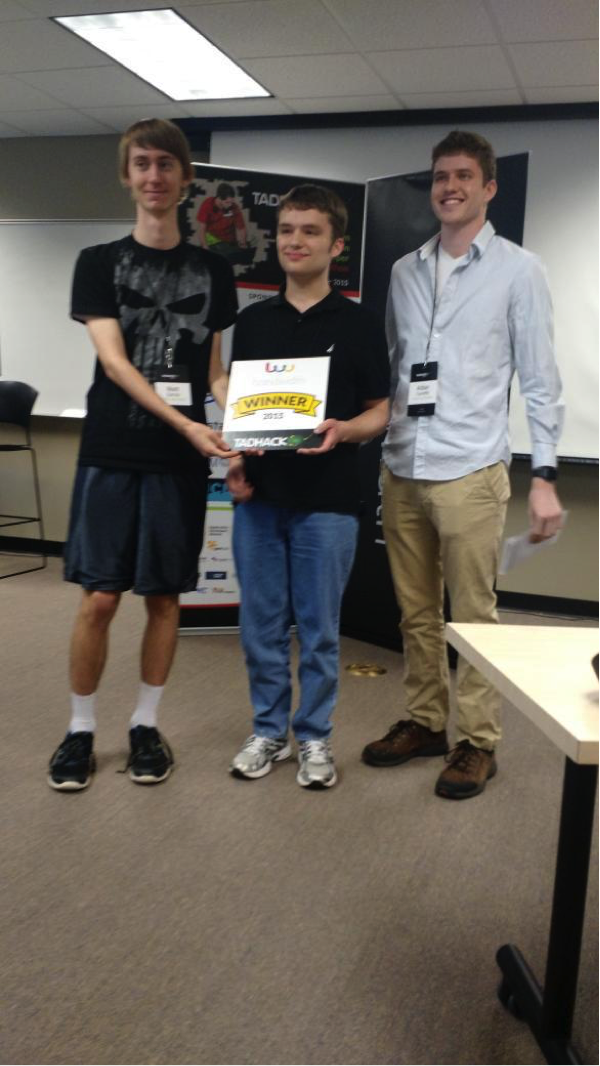 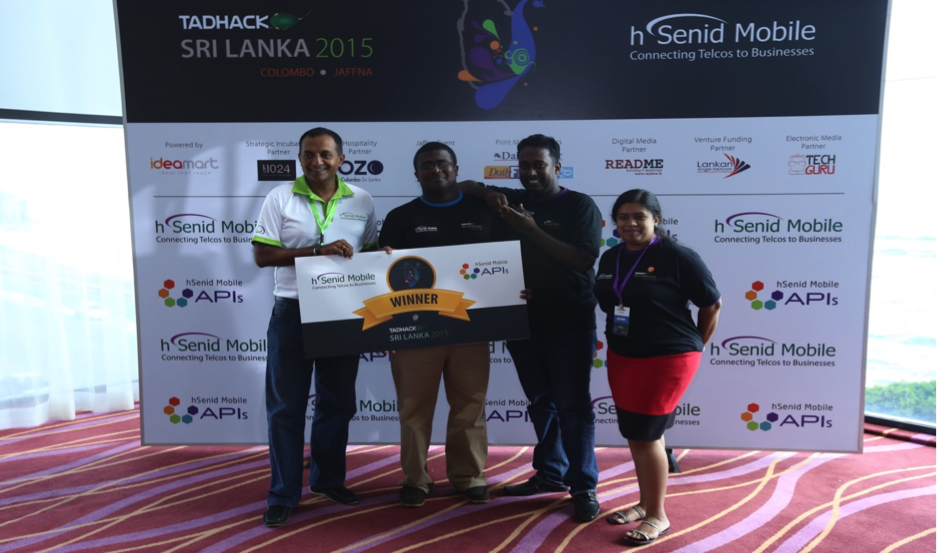 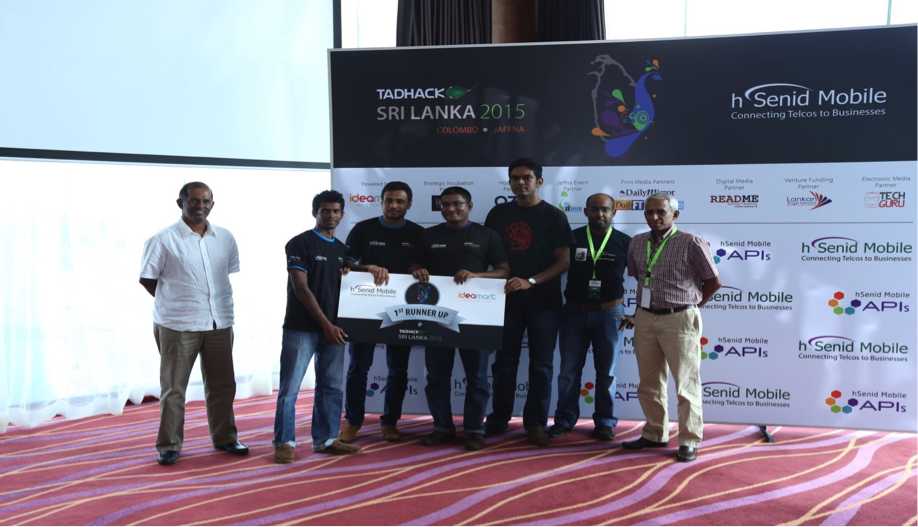 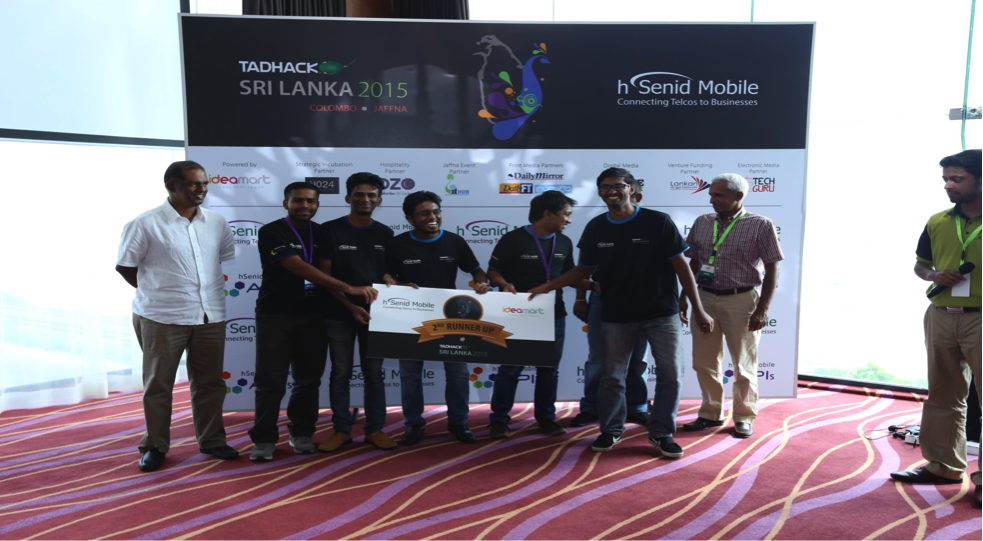 Well done to everyone who took part in TADHack!