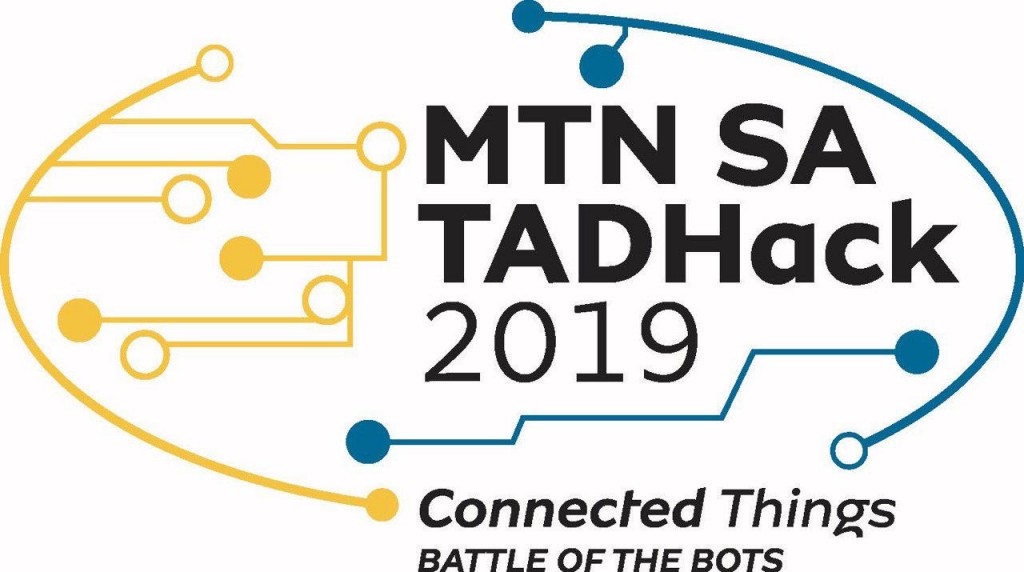 The developer community in Johannesburg is not only large, its world-class. As evidence, it consistently wins global prizes, see the two below, as well as having loads of local prizes awarded.

You can see all the pitch videos from 2016  and 2018, showing the amazing talent in South Africa.  Also please check out the TADHack Global 2018 photos to see just how much fun everyone has at TADHackJHB.

It’s amazing what we’ve achieved together, with this short summary of TADHack from 2014-2018.

Interviewing the TADHackJHB winners from 2018, they found the hackthon gave all participants a “reputation boost”.  They also realized that South Africa is on-par with the rest of the world. The winners also reported that TADHackJHB opened doors for them and are talking to companies in the UK to implement their projects. It also “opened doors” for them and helped the with new job offers. Many of our TADHackJHB participants are working on growing their hacks into new opportunities post the hackathon.

The team that won the $1000 TADHack Johannesburg prize is team #SkratchLabs (Thubalethu Mambane, Kabelo Kgobale, Sydney Molobela, Answer Tjiane). This team created an AI application that learns your usual patterns through a mobile phone then submits irregularities to a back-end which is directed to an emergency control point to help.

The #Hungrywolves (Shenique, Le Fleur, Nabeel, Makkan, Saman, Waqar, Thillendrin, Poovalingam, Sumeshan, Padayachee) won Huawei devices for making best use of the Huawei API’s that were provided. This team created an application that allows users to book spaces in taxis. Shows the users the routes they can take, drivers on those routes. Users can rate drivers and routes based on safety and time take. Program will be managed by taxi associations that can add their drivers and routes.

#TheImmortals a.k.a #Skaftin team  (Sebastian Dyantyi and Nerudo Mregi) won the IBM prize. This teams goal is to “become the dominant last mile delivery service for informal economic regions, which are often perceived to be higher risker. We’ll enable democratised access to efficient logistics services for informal settlements that need it most. When we unlock this market and tough to crack frontier it will provide a good foundation to expand our offering to township entrepreneurs, businesses and those who want to provide their goods and services to customers outside of their conventional reach.”

TCS Second Runner Up of R1000 Vouchers is the #TechSavvyKids Team (Nolubabalo Mgcima, John, Thabiso Yende, Khanyisile, Kutlwano Mofolo, Anathi Mseleni). This team created Hu- Track which is an application that seeks to help fight Human Trafficking in our country but more especially in our Townships. The App will be available on smart phones and non-smart phone users and it can be accessible via an App, SMS and USSD.