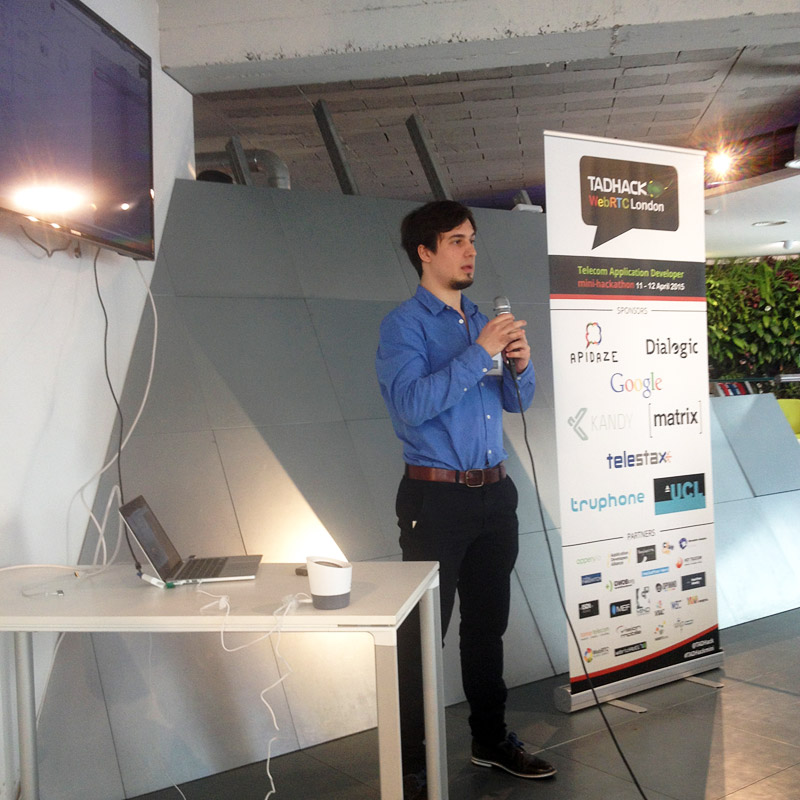 LyteSpark is a video conferencing platform for businesses and communities. Both IT start-ups and established companies use 3rd party services, there are no general rules dictating when you should develop some modules yourself. However, there are some questions you might want to ask yourself before taking decisions: “Is this area our core competence? If not, are there good trusted service providers in this area? If yes, can we still do better then them? If yes, do we have resources to do that?”.

As a Co-founder and CTO of LyteSpark I have made a lot of such decisions. Probably the toughest was PSTN integration in group mesh calls. The idea was to preserve video running via mesh connection type and make audio streams switch between mesh to bridge connections unnoticeable. This should allow users to call out of the group video chat to mobile phones and have a nice user experience.

More than a half year ago we decided to integrate a 3rd party PSTN service into LyteSpark, found some providers, tested them and met problems. The lack of stability, poor API and its documentation prevented us from using them in production. Due to the lack of resources and biting deadlines we decided to postpone the integration. It was a right decision I think as at LyteSpark, however, customers were still asking for calling out to mobile phones.

Half a year passed and I was invited to TADHack London Mini 2015, where thankfully there were several PSTN providers. I spoke to everyone, but already new what I want to do during next 16 hours. The criteria for selecting the provider was obvious for me as well: instant response. Basically, if a provider is ready to deploy their solution instantly, it is a good signal for their competence. Of course, their solution can be low quality in the end, but you never know until you try. So that’s how I met Apidaze.io. I spoke to the guys, we exchanged some silly jokes and started deployment.

In 16 hours everything was ready and tested. Yes, 30% of development time is testing. During testing every time the outgoing call failed it was a bug on our side, which is another good indicator of the provider’s competence: they are stable and tracing errors correctly.

Next day we showed a live presentation of the deployment: I connected to Philippe Sultan, CTO at Apidaze, via LyteSpark video mesh and then called Alex Hunte, Co-founder and CEO at LyteSpark, who was having a nice Sunday weekend somewhere in a park. Pretty common use-case: 2 people have access to wi-fi, the other doesn’t even have 3G. That presentation brought us a prize from Apidaze!

Now we are focused on development of the piece, which allows you to reach your business contacts within one click, have private or group text, audio and video chats, screen sharing (https://www.lytespark.com/io). At some point we will deploy PSTN and the great thing is that we already have working code and a user interface, which just need to be polished.