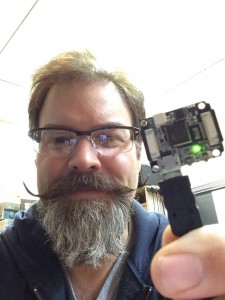 Chris Matthieu is the founder of SkyNet.im, an open source Internet of Things platform providing machine-to-machine discoverability, messaging, and analytics.  Its well worth following Chris on Twitter, he’s continuously innovating and building amazing demos, its inspiring.  We’re very excited that Chris will be involved in TADHack and can not wait to see what he comes up with.

What are some of your current and past telecom app development projects?

I entered the telecom market back in 1997 when I founded an IVR (interactive voice response) development company called Digital Voice Technologies. DVT was the first company to develop a VoiceXML version 2.0 interpreter. This company was acquired by Idea & Associates in 2002.

Later I went on to start Teleku which was acquired by Voxeo. Teleku was a Twilio and Tropo competitor with an interesting twist. It provided a cloud-based RESTful API which translated events to VoiceXML allowing the service to run on a variety of IVR platforms thus breathing new life into legacy enterprise telecom platforms.

Next I started Nodester which was acquired by AppFog. Nodester was a cloud-based Node.JS hosting platform or PaaS (platform as a service).

I was one of the first telecom app developers to build a commercial grade WebRTC-based phone system called Twelephone. Twelephone allowed Twitter users to login and place or receive online high-definition, secure video calls with other Twitter users. The service is still online but development of new features has been postponed to focus on SkyNet.im. The plan is to rewrite Twelephone to run on top of the SkyNet platform. SkyNet is perfect for managing user/device presence, messaging, and signaling.

How did you get involved in Telecom App Development?

I believe that we are emerging into a new communications paradigm where people may want to communicate with other people in real-time or near-time modes (similar to Voxer) or with smart devices or systems (or any combination of communications). All mediums (voice, sms, mobile messaging, webrtc, etc) will be options for conducting conversations. SkyNet.im will play an important role in the next evolution of communications.

What are you hoping to get out of TADHack?

TADHack is important to help developers and markets understand and/or invent new ways to add communications to applications, services and business processes. I am also excited to see the possibility of new business ventures emerge from hackathons. Developers are free to let their imaginations run wild and collaborate with other creative developers and vendor APIs and platforms to push the limits of existing technologies and ideas.

I would like to encourage developers to leverage the SkyNet.im IoT platform and APIs for developing their TADHack contest entries. We are here to help and guide developers as needed. 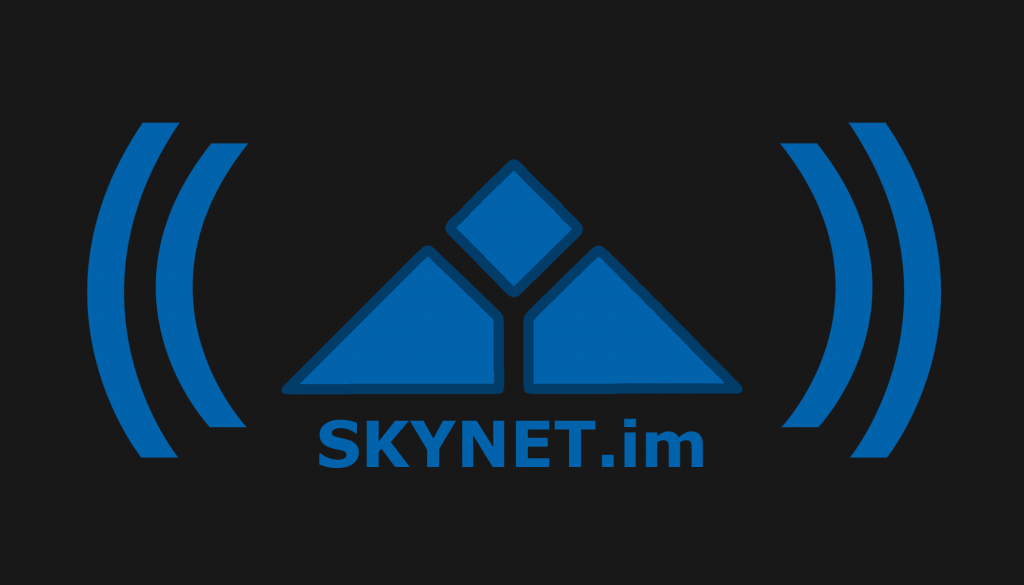